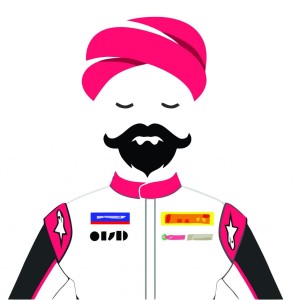 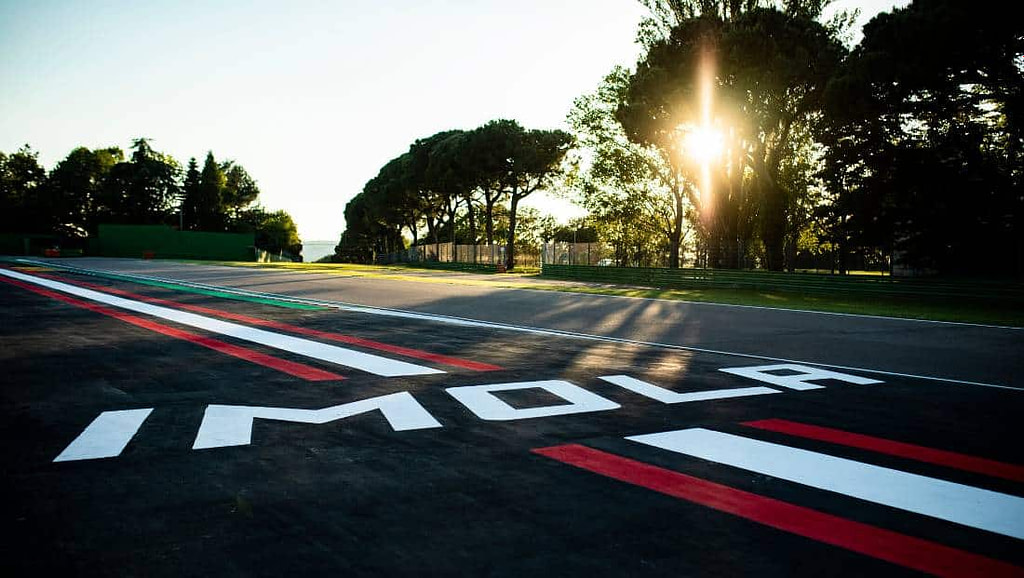 After three weeks it is again race week. Second race of the Formula One season will take place on a famous Imola circuit. And after a great season opener in Bahrain we really can not wait. Who are favorites? And Why? Well even though it looks quite complicated for this race let’s try to predict at least something.

At season opener we saw a dominant performance from RedBull of Max Verstapen. Three weeks is a long time between races, though, and it will be a big surprise if the Brackley-based outfit don’t come up with some significant tweaks. But we just do not believe it will be enough for Red Bull and Max.

We have already seen in Bahrain very equal odds for an internal Alpine battle between Ocon and Alonso. We were sure that Alonso will not be able yet use as much potential of his cas as his teammate. We have the same situation and we really hope Ocon will have a qualifying session without yellow flags.

After strong Bahrain GP where Norris finished 4th and Ricciardo 7th we can keep our expectations high also for Imola. Lets not forget that Bahrain was first race with new engine unit and we can be sure that their car will be even faster. We can see McLaren easily in top five, maybe even higher.